Thanks to a new special nozzle, the PowerMaster system also removes graffiti from surfaces that are difficult to clean.

Kipp Umwelttechnik’s Industrial Services division normally carries out cleaning work, such as the cleaning of heat transfer systems, exclusively in the industrial sector. For the first time an order for the removal of graffiti from gabions has been accepted. The truly unskilled graffiti showed sometimes unpleasant results and should therefore be removed as quickly as possible. 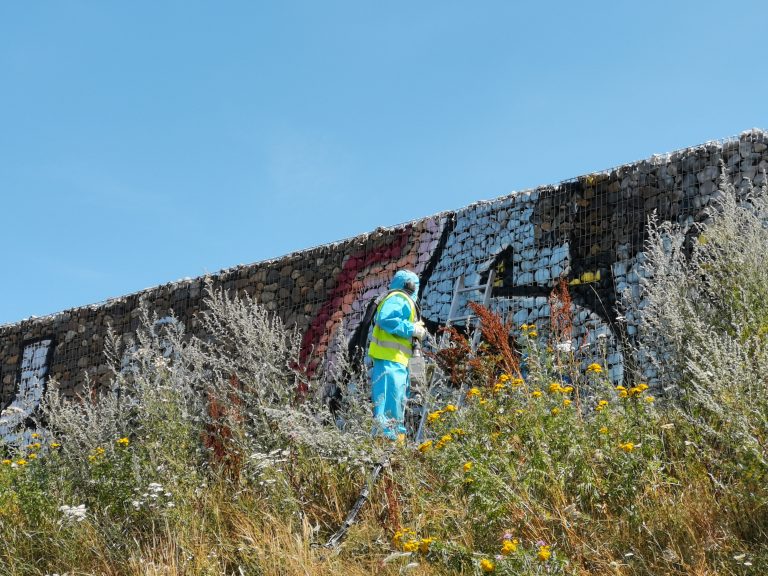 Image: Soiled gabions before cleaning with the PowerMaster system 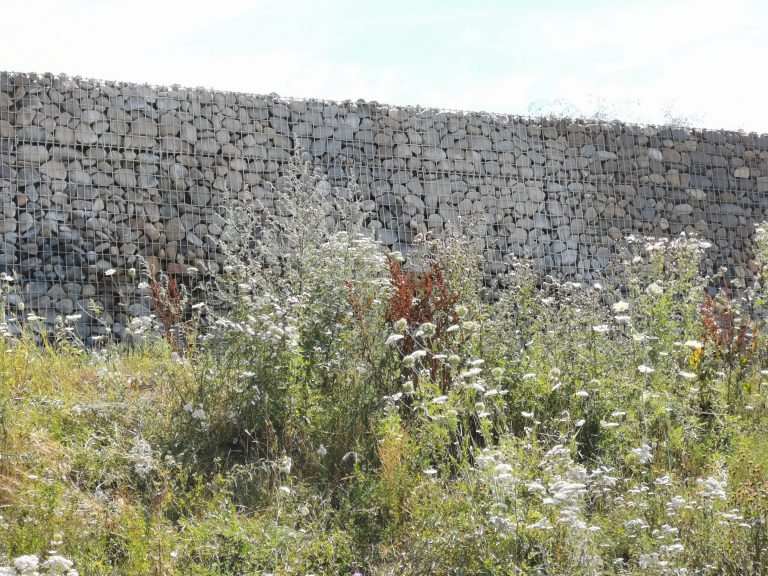 Image: Gabions after cleaning with the PowerMaster system

Kipp Umwelttechnik developed a blasting nozzle for these special requirements, which has sufficient power to remove the sometimes large-area paint marks even at a fast cleaning speed. Kipp Umwelttechnik used the PowerMaster blasting unit from its sister company mycon GmbH for this purpose. The unit was specially equipped so that – some of the gabions were far away from the motorway – the truck can stand on the stationary lane. The devices were located in the truck and were controlled from there. Only the hose package and the blasting gun had to be pulled up to the gabions. The vehicles of Kipp Umwelttechnik were secured by a security vehicle of the client. 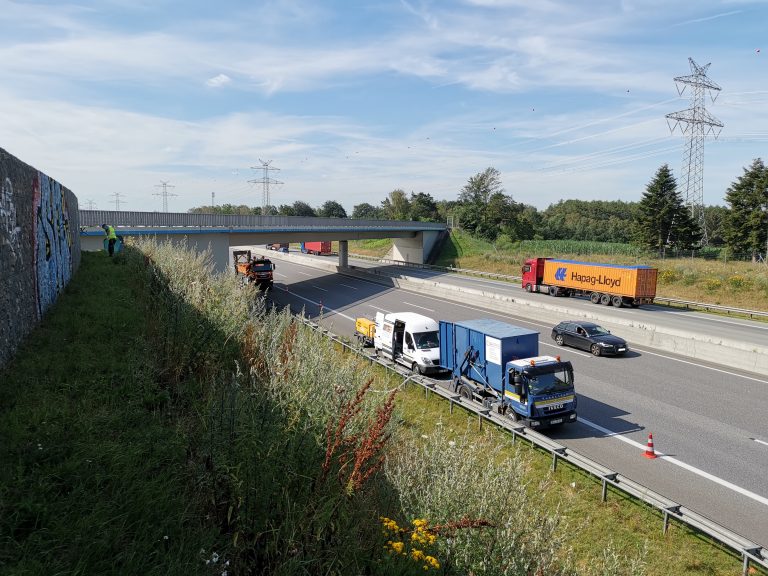 Kipp Umwelttechnik was able to completely remove the graffiti in the planned time.